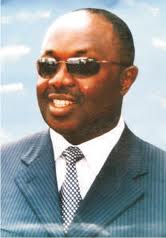 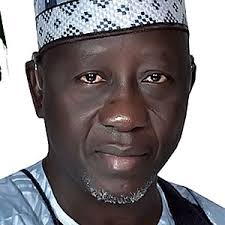 One project executed by the Nasarawa State governor, Alhaji Tanko Almakura, that has caught the attention of the people of the state is the digitalization of the state’s radio and television stations.

To say the Nasarawa State Broadcasting Service can compete with the best broadcasting stations in the world is stating the obvious. This is on account of the modern and state-of-the-art equipment installed by the top rated broadcast communications company of international standard, Pinnacle Communication Limited, which has an untainted antecedent and reputation for supplying and installing classy and durable broadcast equipments. Pinnacle is owned by no other than the versatile and billionaire businessman, Sir Lucky Omoluwa, who is like the Phrygian king in the Greek mythology, Midas, who had the gift of turning everything he touched into gold. But unlike Midas, the golf loving bloke is not a creature of mythology.

From the rustic tranquility of his early youth, through the ever vacillating fortunes in today’s broadcast engineering, education, construction and property developing sectors which he has literally conquered, Omoluwa, an inspirational figure to many who come in contact with him is a household name.

That the Nasarawa State Broadcasting Service currently ranks high on account of the state-of-the-art equipments is not in doubt and this has made the achievements of the governor speak louder than amplified percussion in an orchestra held inside a massive ampi-theatre.

Pinnacle which has also supplied and installed broadcasting equipment for several otherstates is the exclusive representative of the Broadcast Communications Division (BCD) of Harris Corporation, USA in Nigeria. Harris Corporation is the leading supplier of products, systems and services for transmission, studio and automation solutions for the broadcast industry, serving customers in 125 countries. The company distributes more than 10,000 studio products and provides custom-integrated fixed and mobile broadcast systems.

When National WAVES’ team visited the Nasarawa State Broadcasting Service, Lafia on a fact finding mission, most people we spoke with commended Gov. Almakura for this giant stride and applauded him for meeting up with the 2015 target deadline for the world to transform from analogue mode of broadcasting to digital. 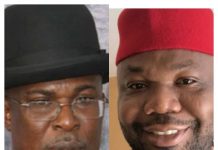 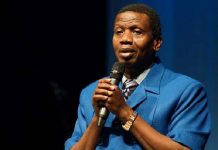 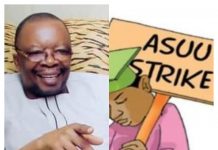 R Kelly Goes To Jail, Gets 30 Years For Sex Trafficking...