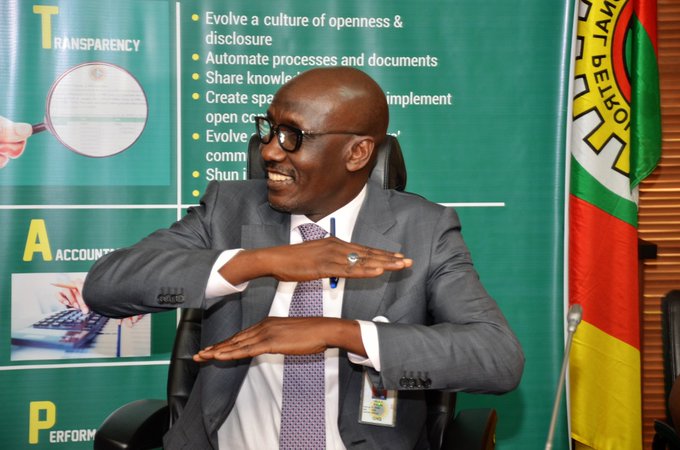 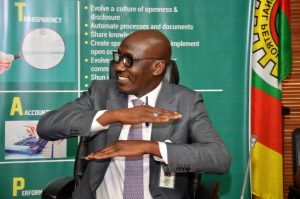 The Group Managing Director of the Nigerian National Petroleum Corporation (NNPC), Mallam Mele Kyari, has described the recently approved rehabilitation exercise of the 210,000 barrels per day capacity Port Harcourt Refinery as a worthy undertaking embarked upon after diligent consideration and in strict adherence to industry best standards.

Speaking to reporters at the NNPC Towers, Abuja, on Monday, Kyari stated that in arriving at the decision to award the Engineering, Procurement, and Construction (EPC) contract to Tecnimont spA. of Milan, Italy, after a competitive bidding process,  the Corporation observed an unprecedented level of transparency and due diligence which consists of a governance structure and tender process that included key independent external stakeholders: Ministry of Finance, Nigeria Extractive Industry Transparency Initiative (NEITI), Infrastructure Concession Regulatory Commission (ICRC), Petroleum and Natural Gas Senior Staff Association of Nigeria (PENGASSAN) and Nigeria Union of Petroleum and Natural Gas Workers (NUPENG).

He explained that in terms of outlook and job scoping, the rehabilitation project is different from the routine Turn-Around Maintenance which was last carried out on the Port Harcourt Refinery 21 years ago.

Kyari explained that unlike TAM which should normally be executed every two years but was neglected for many years, the rehabilitation project would involve comprehensive repairs of the plant with significant replacement of critical equipment and long lead items to ensure the integrity of the plant on the long term.

On the financing for the project, the NNPC helmsman said that African Export-Import Bank (Afreximbank), as a reliable lender, has agreed to raise $1billion towards the rehabilitation project. He argued that a credible and capable lender like Afreximbank would never agree to put such huge amount of money where there would be no value.

The GMD dismissed the contention by critics that the $1.5bn approved for the rehabilitation of the Port Harcourt Refinery was enough to build a brand new refinery, stressing that a new refinery would cost the nation between $7bn and $12bn and that such funds were not available now.

He noted that having learnt from the failure of previous models, NNPC would adopt the Operate & Maintain (O&M) Model as a strategy in the execution of the rehabilitation project, which is also one of the key requirements by the lender.

On the choice of Tecnimont SpA as the contractor to handle the project, he explained that the company is a representative of the Original Refinery Builder (ORB) and is one of the top 10 global Engineering, Procurement, Construction, Installation and Commissioning (EPCIC) Contractor in refineries, adding that it has requisite experience in similar jobs across the globe.

He said the National Engineering and Technical Company (NETCO) and Kellogg, Brown & Root (KBR) and are acting as NNPC Engineering Consultants to the project with support from Wood Mackenzie to ensure that the project is delivered on schedule, within budget and at the right quality.

Commenting on the propriety of spending so much to repair an old refinery when it could easily be sold off, the GMD explained that the refinery is a strategic national asset which should not be sold off just like that. 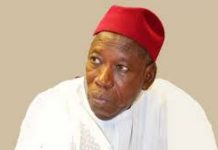 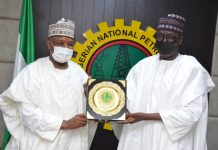 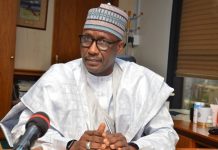