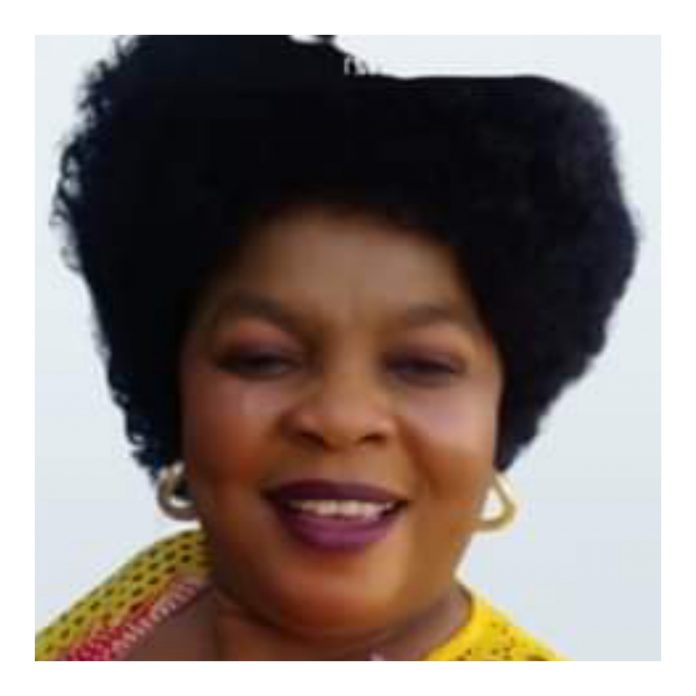 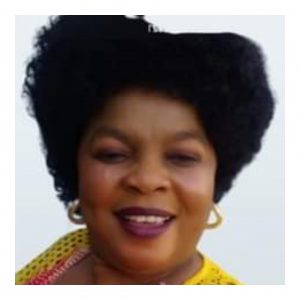 The death of Stella Ifeyinwa Phillips a year ago in Houston, Texas has left a deep vacuum in the minds of many who knew her as a woman of compassion who had genuine love for the needy and the unprivileged in the society.

Today , the Transits Global Charity Group , a non governmental organization devoted to charity work, will be commemorating her death in a zoom conference slated for 8pm with the theme: Strength in Grief, the virtual meeting will provide opportunity for about 10,000 members of the Charity to reminisce on the life of the departed, and to use the exemplary life of Ifeyinwa Phillips as a standard everyone should aspire to in order to make difference in our society plagued by social stress and economic meltdown.

No doubt, the harsh economic situation in the country has created a growing army of economically disadvantaged Nigerians. The meltdown which the current monetary and fiscal policies of the government have failed to address has led to social dysfunction at different levels, manifesting in growing crimes statistics.
The government has come up with a lot of social support interventions programs such as Sure P, Trader Moni and school feeding but these have been like scratching the surface of the problem given the enormity of the challenge.
Many non governmental organizations have risen to the occasion in recent years, but the example of Transits Global Charity Group is worthy of emulation.
The charity organization has so far distinguished itself in its commitment to easing the burdens of the needy, and these interventions have taken the form of paying school fees for indigent students, rendering financial assistance to widows and solving all manner of financial challenges of the teeming members of the Transits Global Charity Group family, which last Friday reached 10,000 membership .
Today marks a milestone in the life of the charity organization as it marks one year memorial anniversary of Stella Ify Philips’ death.

According to the Charity, today’s memorial is to celebrate her and her legacy of charity and community service.

Ifeyinwa’s sister, Victoria Ibeh , wrote on the Charity’s Facebook page ” join us for a Memorial Thanksgiving Service in honour of my late sister “Stella Ify Phillips” at her Church here in Houston
Please keep us in your prayers. Most especially pray for the “Strength in Grief” program schedule for today and ask God to make it a memorable event. Also ask God to comfort all those that mourn and mend all broken hearts from the death of loved ones.

Dr.Olufemi Omoyele, director of Entrepreneurship at Redeemers University Ede, told National Waves that” I have been watching Transits Global Charity, and so far I’m impressed by the way the organization is reaching out to individuals with various challenges within, it’s very rare to witness such high level of genuine empathy from a non governmental organization, while Mrs. Yetunde Omowumi, one of the beneficiaries of the NGO’s charity said ” I’m grateful to them for what they have done for me. If others could emulate their example the country will be better off. 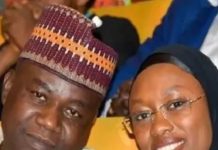 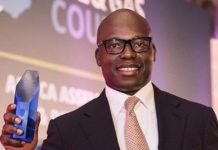 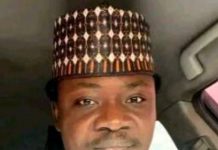